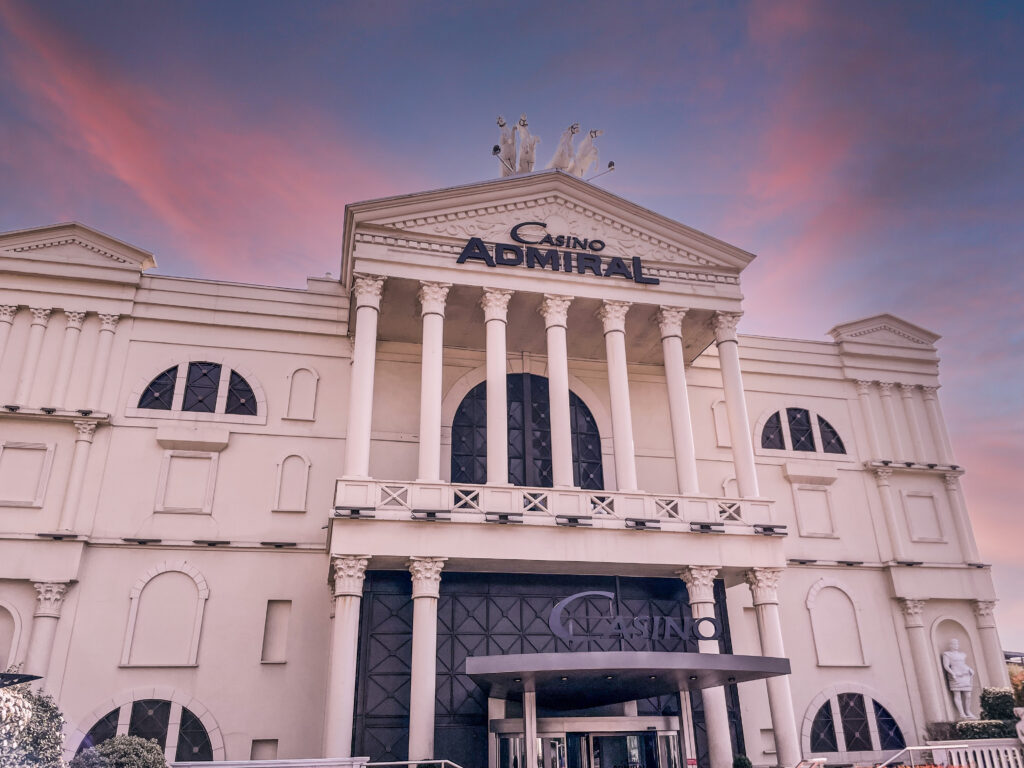 The ACE SWISS Holding AG, sole owner of Casinò Admiral SA, announces that on 21 October 2022 the application for renewal of the Casino Concession concerning zone 22, i.e. “Mendrisio”, was submitted.

Since 2002 Casinò Admiral SA has been managing the casino located at Via Angelo Maspoli 18, 6850 Mendrisio, achieving excellent performances. At the same time, in its first 20 years of history, ACE SWISS Holding AG has made a significant contribution to the national economy through its casinos in Ticino. In addition, ACE Swiss Holding AG is very committed to the region and wants to confirm its strong involvement with contributions and projects in the public interest thanks to partners such as the municipality of Mendrisio and NCKM Mendrisiotto SA.

Over the 20 years of the existing concession, Casinò Admiral SA has paid out a total of more than CHF 800 million in casino taxes, of which 60 per cent went to AVS and 40 per cent to the Canton of Ticino. In addition, around CHF 45 million in profit taxes were paid, CHF 480 million in salaries, rents and other operating costs, as well as contributions to various foundations and the local community totalling over CHF 80 million.

The aim of Casinò Admiral SA is to continue the highly successful course of the Mendrisio Casino. More specifically, the more than 200 full-time jobs should be secured in a financially sustainable manner.

More than 400 futuristic slot machines and 27 gaming tables are planned for the new concession. There will also be a large area dedicated to poker tournaments.

Currently, Casino Admiral in Mendrisio is one of the largest gambling houses in Switzerland and has the highest overall gross revenue of all 21 Swiss gambling houses (data as of 30 September 2022).

The renewal of the concession for Casinò Admiral in Mendrisio is an important milestone not only for ACE SWISS Holding AG, which has always believed in the Casino Admiral in Mendrisio, but also for the economy of the Region, the Canton and Switzerland.

These 20 years were celebrated at their best with The Twenties of Mendrisio week, which took place from 3 to 9 October 2022. (HIGHLIGHTS) 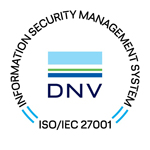